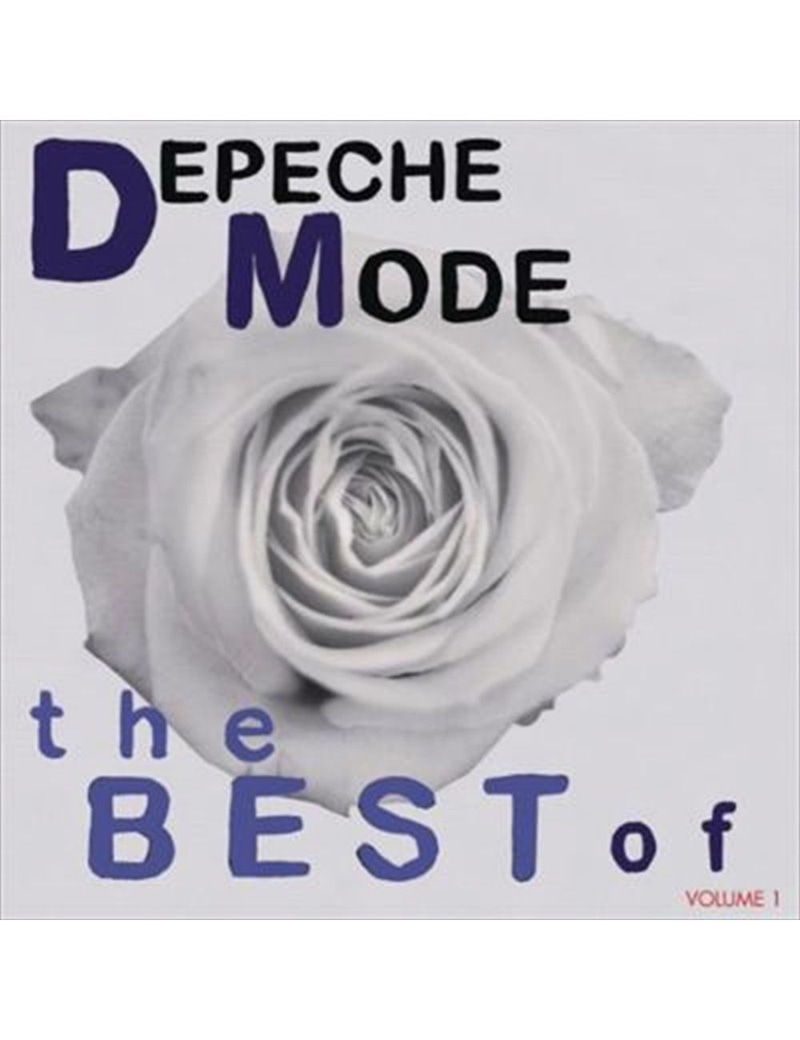 4 interest free payments of $6.95
No refunds for Change of Mind for this item provided by third-party sellers

The Best of Depeche Mode Volume 1 is Depeche Mode’s third official compilation album. It was originally released in November 2006.