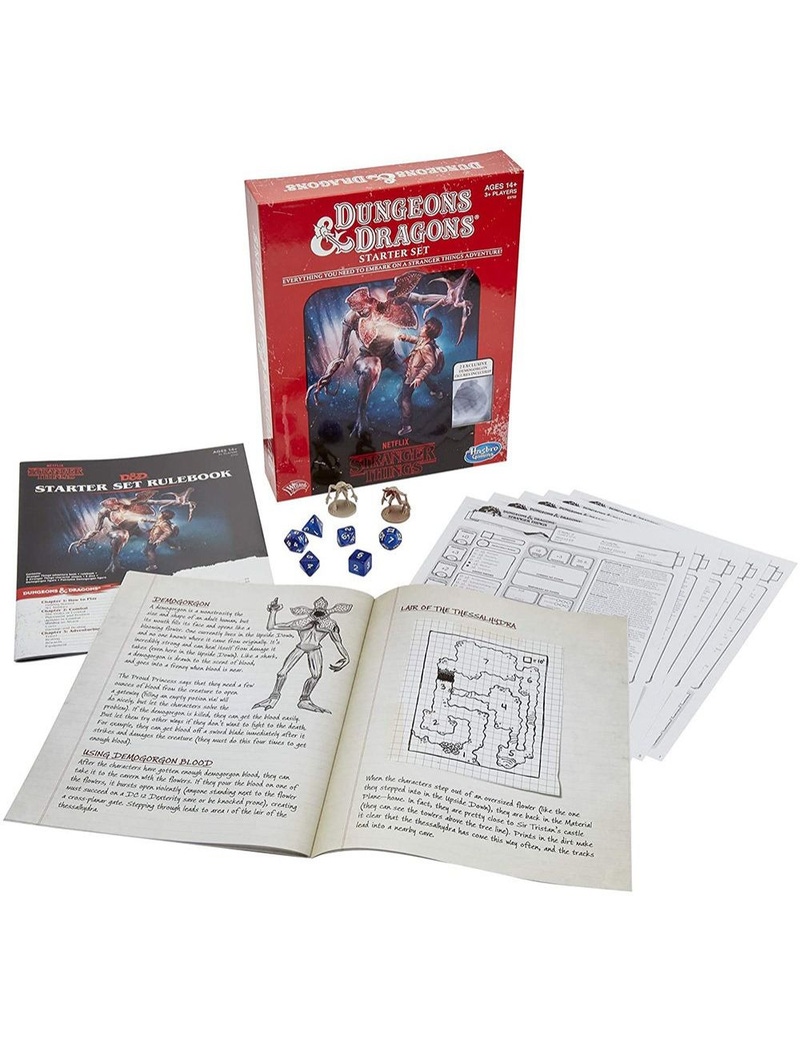 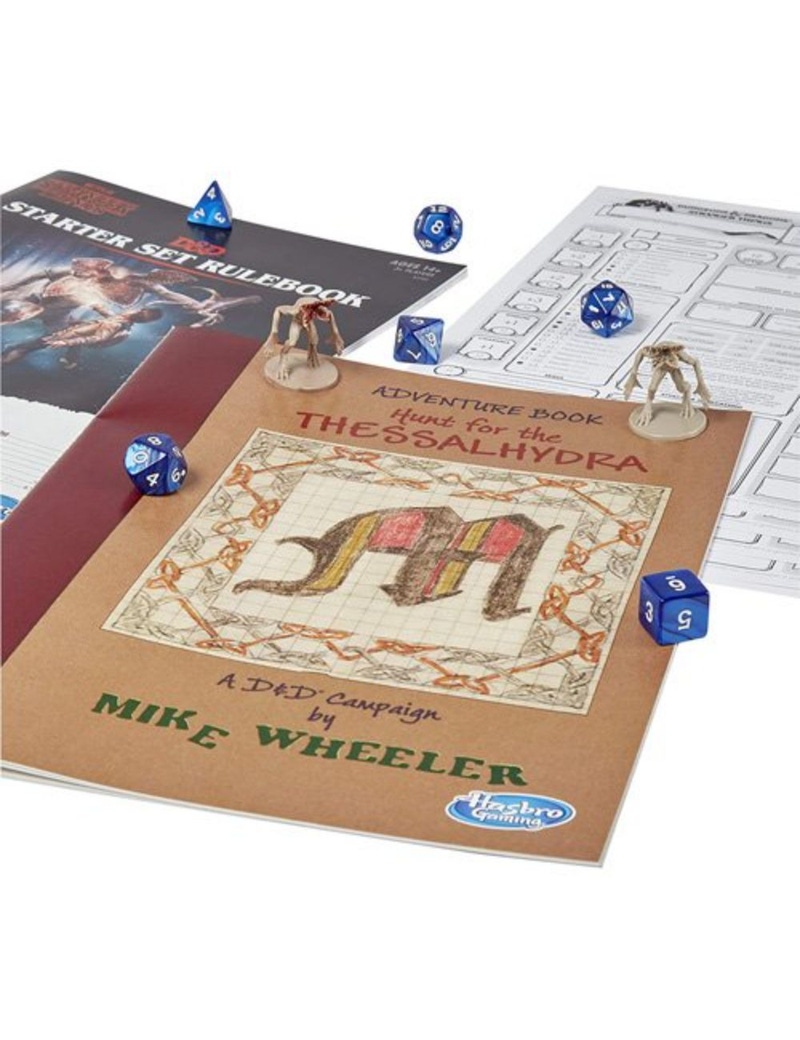 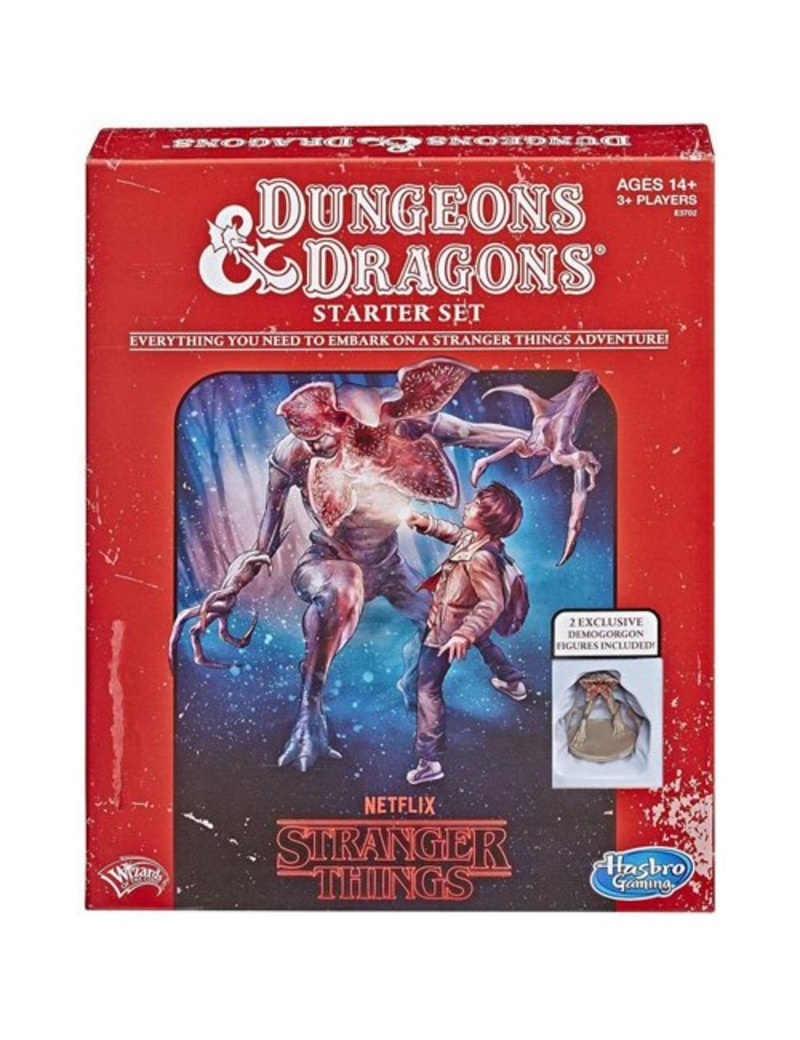 4 interest free payments of $15.74
No refunds for Change of Mind for this item provided by third-party sellers

The stranger things Dungeons and dragons starter set contains everything players need to embark on a stranger things adventure including the essential rules of the roleplaying game. It's a great way for new as well as seasoned dungeon and dragons players to experience the DandD adventure stranger things character Mike Wheeler has created for his friends. Pick your character -- will you be will the wise or Dustin the dwarf. Get your fireballs ready as you investigate the mysterious castle and battle The ferocious Demogorgon. Prepare for just about anything, because the game just Got stranger.